‘Art is not what you see, but what you make others see.’

Whenever I need to find some new inspiration, and allow new thoughts to enter I free write. It can be about absolutely anything. It can start from a word that I like, from a song, from a conversation I overheard at the coffee shop or from nature. It can grow from anything.

Writing is exercise for the mind. As important it is to exercise our bodies it is equally important to exercise our minds. You don’t have to write in order to challenge your mind; you can learn a new language, study a new subject or meditate – simply do something that your mind isn’t used to.

Allow your mind to stay open for any ideas to enter, whatever ideas they might be – let them come. Don’t analyze them too much; they’re just thoughts. In the end they will simply be words written on a piece of paper. A piece of paper that eventually will end up in the garbage.

Step out from your own mind

“I write cause it makes me come alive. I write, cause I speak so much better when I’m silent.”

The power of silence

People are so familiar with talking, noise, distractions, sounds, screaming, interruptions and opinions that silence has become rare, and sometimes even frightening. Silence is a powerful tool because people don’t expect silence. People expect argument, disturbance, debate, and they seek every opportunity to be right, to have the final word. Make them uncomfortable, hence, force them to think before they speak. Thinking before taking action. Let them become aware of the peacefulness that surrounds us. To master silence is to master your voice, it’s to master your surroundings and it’s to master yourself. Make space for silence, and you’ll make space for sensational thoughts to enter.

This site uses Akismet to reduce spam. Learn how your comment data is processed.

Hot off the blog

A thing to get rid of

”Comparison is the thief of joy.” Have you ever compared yourself to a person that you don’t even know?... 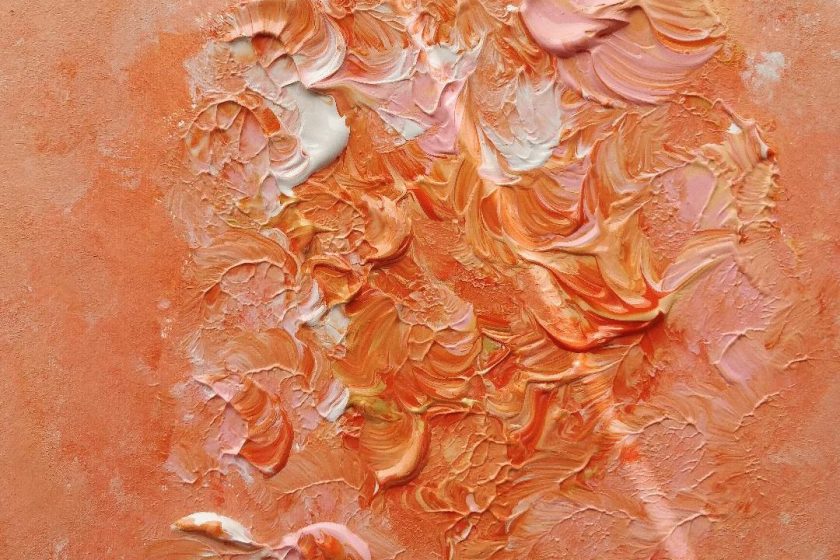 ”In silence you will find yourself.” mornings are for coffee and contemplation. truth be told the past four months...

… it’s you, since no one else makes sense. ”There’s beauty in simplicity.” July, I can’t believe you’re almost here....

The flow of life

”Destruction breeds creation.” Life is a series of natural, and spontaneous changes. In order for us humans to obtain... 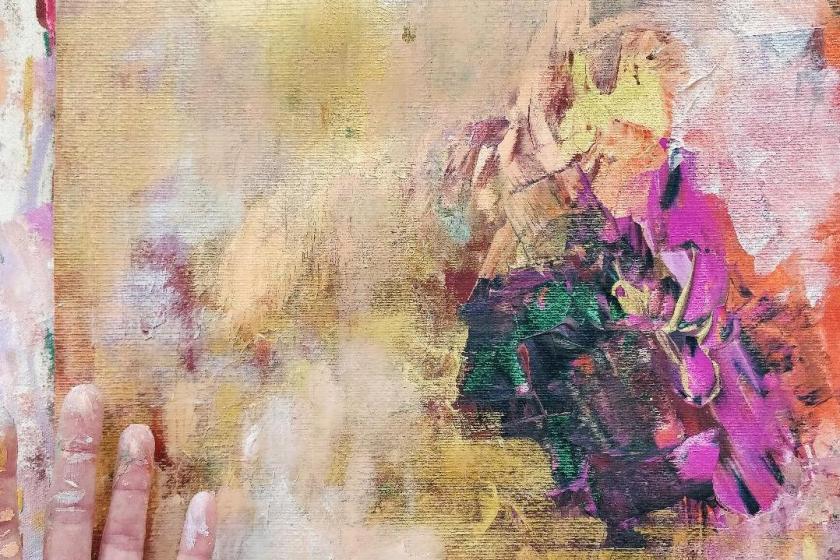 ”We can never run out of love,it’s in the air we’re breathing.” Awaken your creativity, dear human. Awaken your...